How likely are you to become a millionaire?

At Bloomberg, Victoria Stilwell reports on the results of an analysis conducted by the Federal Reserve Bank of St. Louis and Bloomberg News, calculating how three factors might influence an individual’s chances of becoming a millionaire in the US: age, education, and race.

Researchers William Emmons, Bryan Noeth, and Lowell Ricketts looked at data from the Federal Reserve’s Survey of Consumer Finances for 2010 and 2013, which surveyed nearly 12,500 American households.

Mom and Dad may have been right: Everyone’s chances of wealth increase with more education, the researchers found. However, members of some races benefit from it more than others.

The odds of becoming a millionaire increase significantly for whites and Asians with each degree they attain, while those same degrees don’t have as much of an impact on the chances of Hispanics and blacks.

The graphic below by Bloomberg illustrates this difference: According to the sample, a black person’s odds of being a millionaire increase from less than 1 percent if he or she doesn’t complete high school to 6.7 percent with a graduate degree. White Americans without a high school diploma start out with slightly better chances—1.7 percent—that rapidly improve with more school: A graduate-level education increases their probability of amassing a net worth greater than $1 million to 37 percent.

That’s not to say that the discouraging findings are necessarily a predictor of the future, or any kind of guarantee of wealth — or lack thereof.

After all, everyone is facing some odds: CNBC reports that there were about 10.1 million US households in 2014 with investable assets of $1 million or more minus the value of their primary residence. That’s just 3%, a tiny slice, of the 318.9 million population.

Read the full article at Bloomberg. 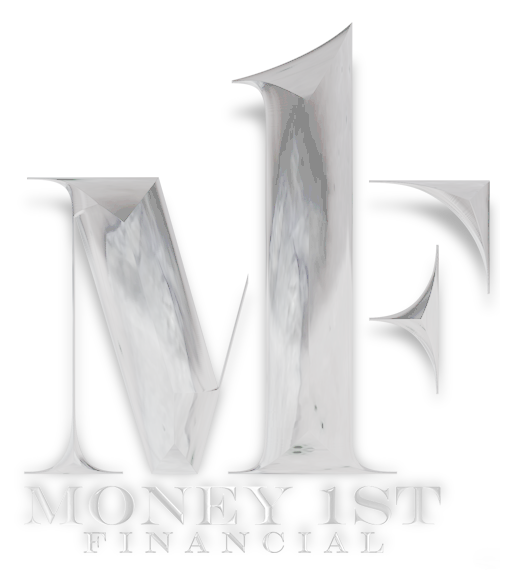